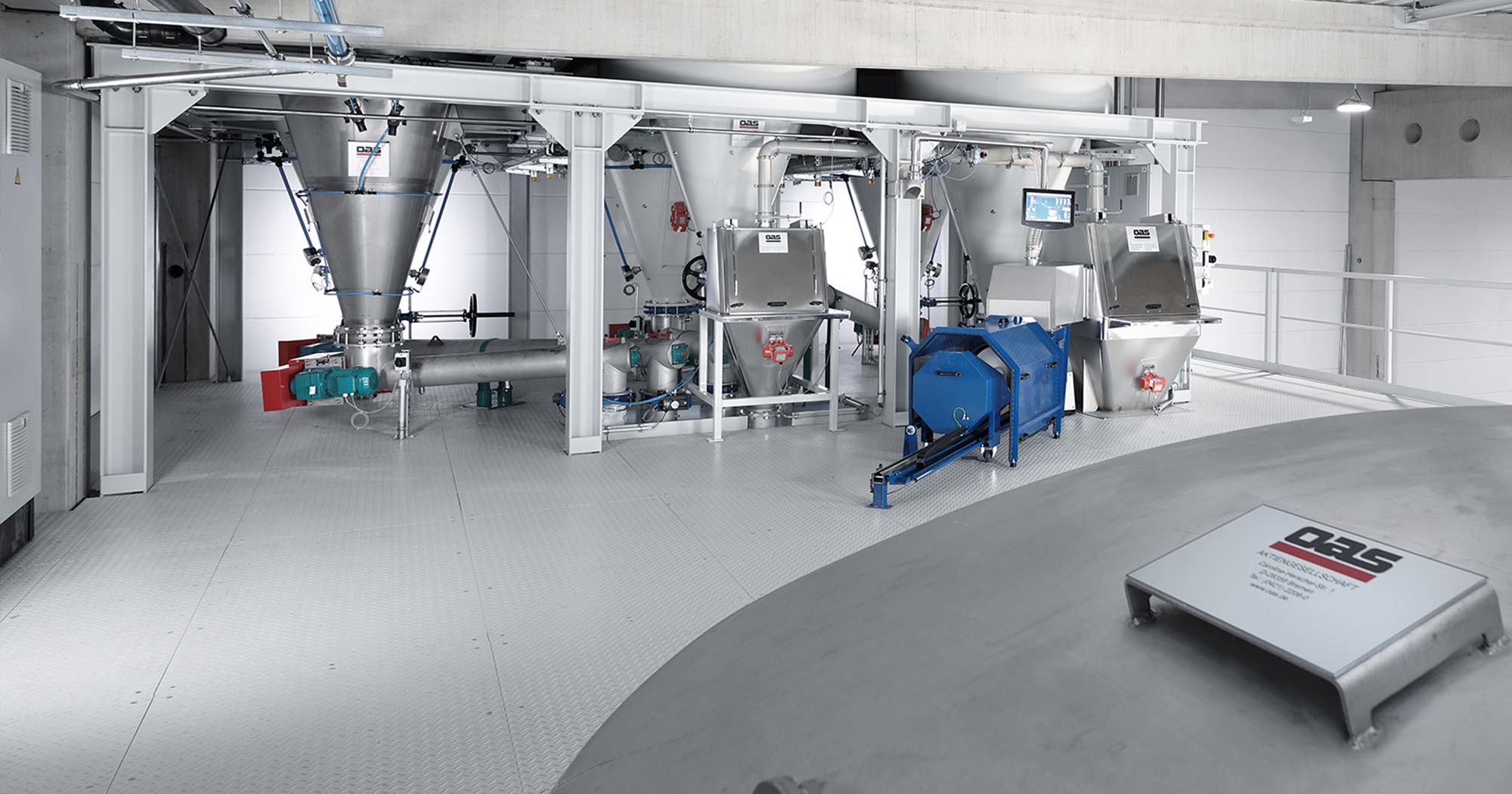 for the highest-possible safety

The ANA system (attention emergency stop system) is a safety device for a controlled discharge of transport tanks (road tankers, tank containers, rail tank cars). It is always used when water-hazardous substances are transferred through hoses from a tank vehicle into Storage tanks. The system is approved by the TÜV Nord (German Technical Control Association) for discharge of liquids hazardous to water from tank lorries and wagons that do not feature an own overfill prevention mechanism.

To make discharging from tank vehicles into a Storage container safe, the operating party is required by law to reliably catch any product emerging in case of damage. The catching capacity required here could be very large, which not only entails considerable costs but also leads to a far more complicated flow of operations in this area. You can do without such catch basins holding several thousands of litres if you use an ANA system (attention key with confirmation of emergency stop). After maximum 40 seconds, this system securely locks the tank vehicle outlet in case of damage. Thus, the operating party may reduce the size of the catch basin to a maximum volume of 850 litres.

The ANA system is kept at hand in the discharging area as a stationary or a mobile device. The control unit can be used with different stop valves. The system features easy operation and can be kept at hand right at the point of use. 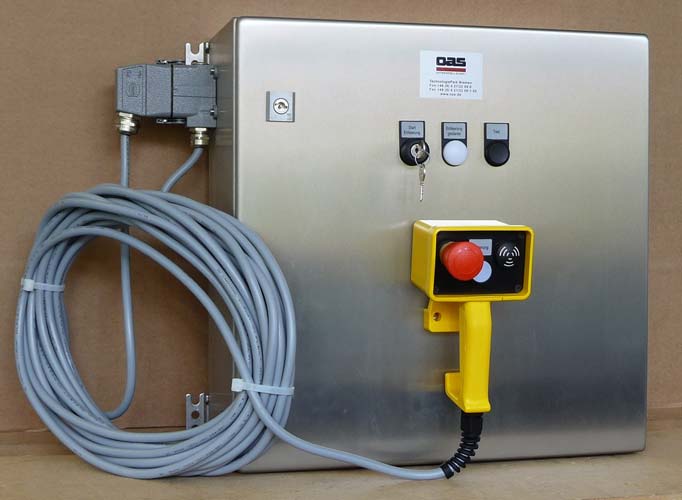 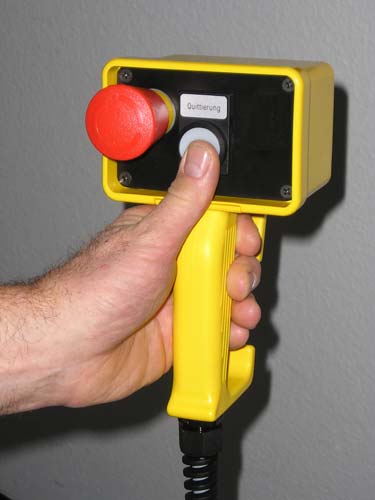 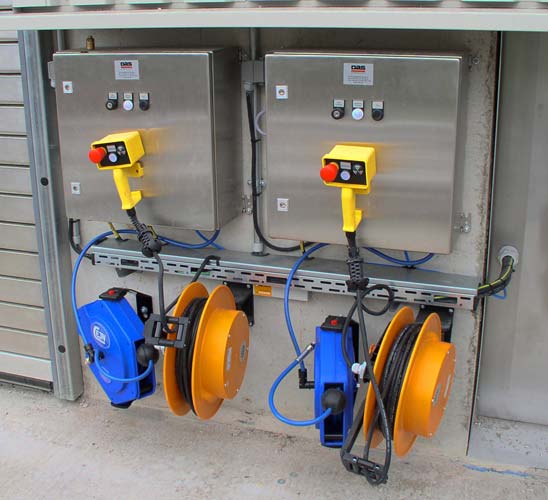 We are at your disposal and looking forward to your inquiry.

Are you interested in more information about OAS AG? Do you want to ask for a quotation? Do you have questions about one of our business segments? Or do you need support on your hardware, software, or infrastructure? Please do not hesitate to contact us. We will be pleased to help you!